A Visit To The Karamojong Community

A visit to the Karamojong community

The Karamojong people is an ethnic group of pastrol herders living in the North East of Uganda. According to Julius our guide, the Karamojong were originally known as Jie, the name Karamojong derived from phase “Ekar ngimojong” “meaning old men can walk no further” the people’s now, According to tradition these people known as Karamojong cluster and Teso cluster are said to have migrated from Abssynia between 1600-1700 AD as a single group when they reached the area around modern Kenya and Ethiopian border, they are said to have fragmented into several groups including those of Turkana, Toposa and Dodoth.

Toposa continued to present day Sudan, Dodoth settled in Apule in the Northern part of present day Karamoja. The Turkana settled in Kenya where they are now and todays Jie of Uganda are said to have spilt from them, moving up the escarpment to Kotido district. The main body continued southwards, reportedly consisting of seven groups or clans who settled in today’s southern Karamoja, eventually merging to become the three clans now existing. The Matheniko in the east around Moroto Mountains, the Pian in the south and the Bakora in the West. However, significant sized group went west and formed Iteso, the Kumam and the Langi, it was the Langi group that used the phrase “the old men can walk no further” the old men could not walk further than Karamoja so they settled where they are now.

The Karamajong largely depend on herding livestock as their main livelihood activity, which has both social and cultural importance. Because of the climate which is semi-arid, they practice some kind of normadic pastrolism forexample the time we visited, we didn’t see any livestock, our guide Zachary  informed us that because of the drought, they had  moved in far places to look for water and pasture.

Crop cultivation is the secondary activity, these crops are grown for subsistence use. Crops grown are sorghum [largely depend on it], simsim, maize and yellow flowers. The Karamojong always stock a lot of food to survive on during the dry spells.

The Karamojong sleep in grass thatched huts called Manyattas. Their homestead are enclosed in fences made out wood and each enclosure has one entrance which is also very small and short, one has to first bed to go through it. All this is done for security purposes. The homestead we visited is has only two men, the owner of the homestead and the chairman of the place.

When a boy reaches marrying age, he is required to wrestle the woman he desires to marry, if he is successful in winning the wrestle, he is now considered a man and is permitted to marry a woman. This means that the man is strong enough and will protect his family.

This community danced for us a traditional dance which Zachary our guide translated us “conserve our Buffalos and Elephants so that our children tomorrow can see them “ we enjoy the dance as a group and participated in it.

They still practice informal education, our guide showed us a place with in their homestead where every evening men together with their sons gather have dinner and receive education on sex, HIV, manhood extra. The woman also sit with their daughters in another corner tell them about sex, marriage, behaviors extra.

The karamojong are security conscious this is evidenced by the fences surrounding their homesteads, narrow gates and doors to their houses, all this are to make it hard for the enemy to pass through

Special thanks go to Uganda Safari Guides club ( USAGA) for organizing such a memorable trip and in particular Herbert our President who did whatever it took to make it a success, bravo Herbert. Uganda Tourism Board for the support you rendered to us, thank you for supporting USAGA activities always, we owe you a lot, the UTB team that travelled along with us thank you for your participation especially Mr. Edwin Muzahura the Marketing Manager, your participation on our trips mean a lot to us as guides, Uganda Wildlife Authority ( UWA) we can’t thank you enough, thank you for giving us a wonderful stay while at Kidepo valley, you have always made us comfortable in Kidepo and most importantly thank you for keeping this wonderful resource- KIDEPO OUR JEWEL, we will continue selling you to the rest of the world, we have no choice. The media team thank you for being part of this discovery team, am sure the stories you wrote and the picture you took will make Uganda and Kidepo in particular shine on the globe. Last but not least, “The women of Valor” UGANDA WOMEN BIRDERS am proud of you ladies!!!, your participation on this trip gave it a meaning, yes we can….. who says women cannot make good Bird Guides? Watch the space, ladies we go…………we, go……………….not even the sky will be the limit. To our Sponsors, thank you for supporting Women Birders, we promise we shall not disappoint. Lastly, I wish to thank each and every person that participated on this Uganda Safari, you are the best team ever, thank you being good team players, each one of you contributed to this unforgettable experience. I look forward to travelling with you on the next trip. 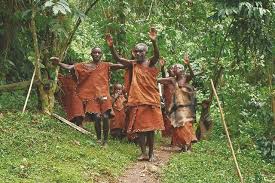 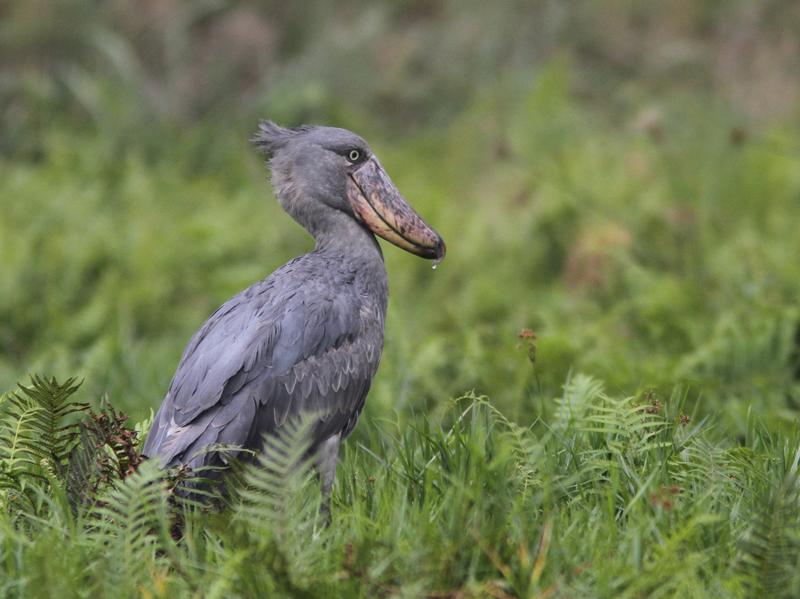 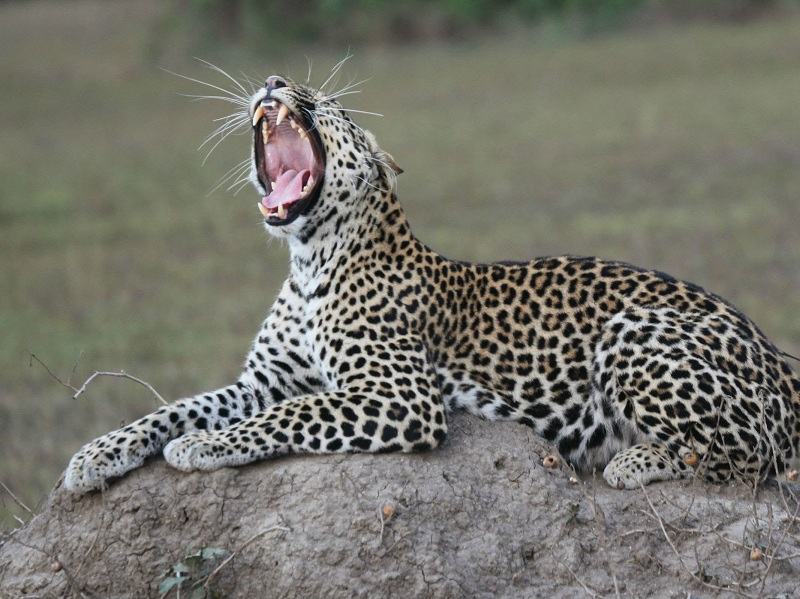 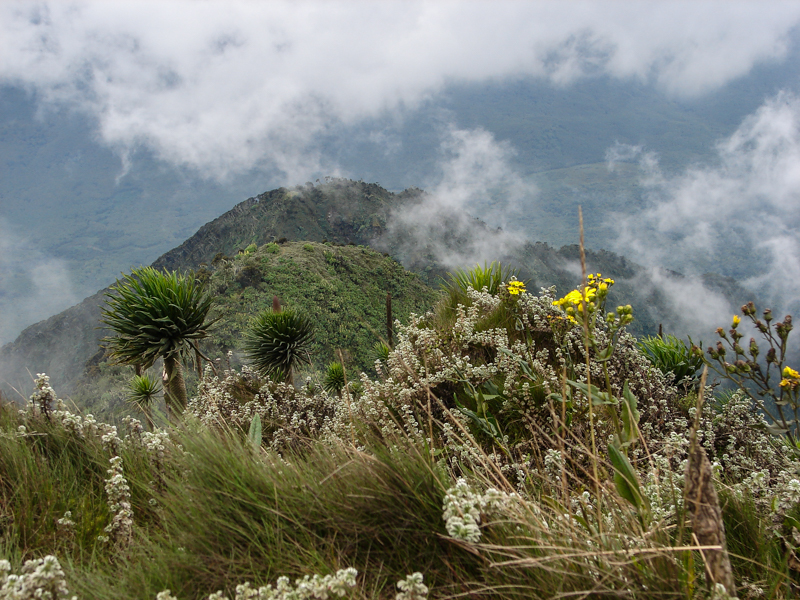 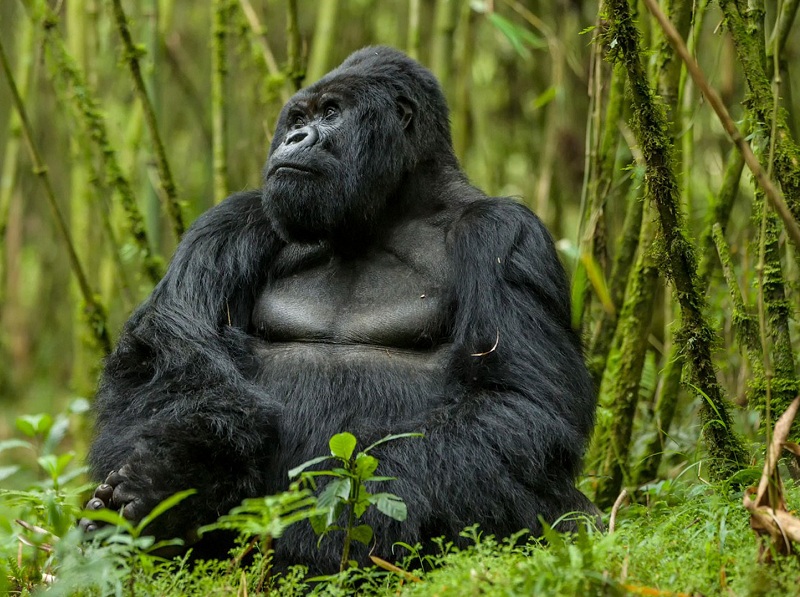 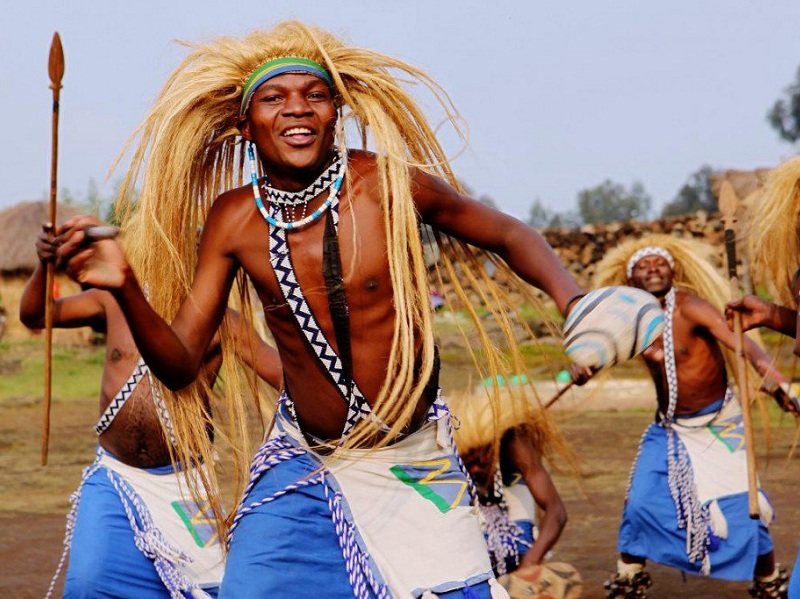